This tour is created for those that love history or want to go deeper in Catalonia’s history. We will visit the remains of the oldest city in this area of the Iberian Peninsula: Emporion (6th century BC). A greek city ruled by romans from 218 BC where they created a new city. And after we’ll visit Pals, a nice medieval city where we’ll have a nice local rice. At the end of the tour we’ll have a wonderful stroll following the city walls of Girona, an amazing medieval city with the biggest Jewish quarter in Europe. We love History because we are History! 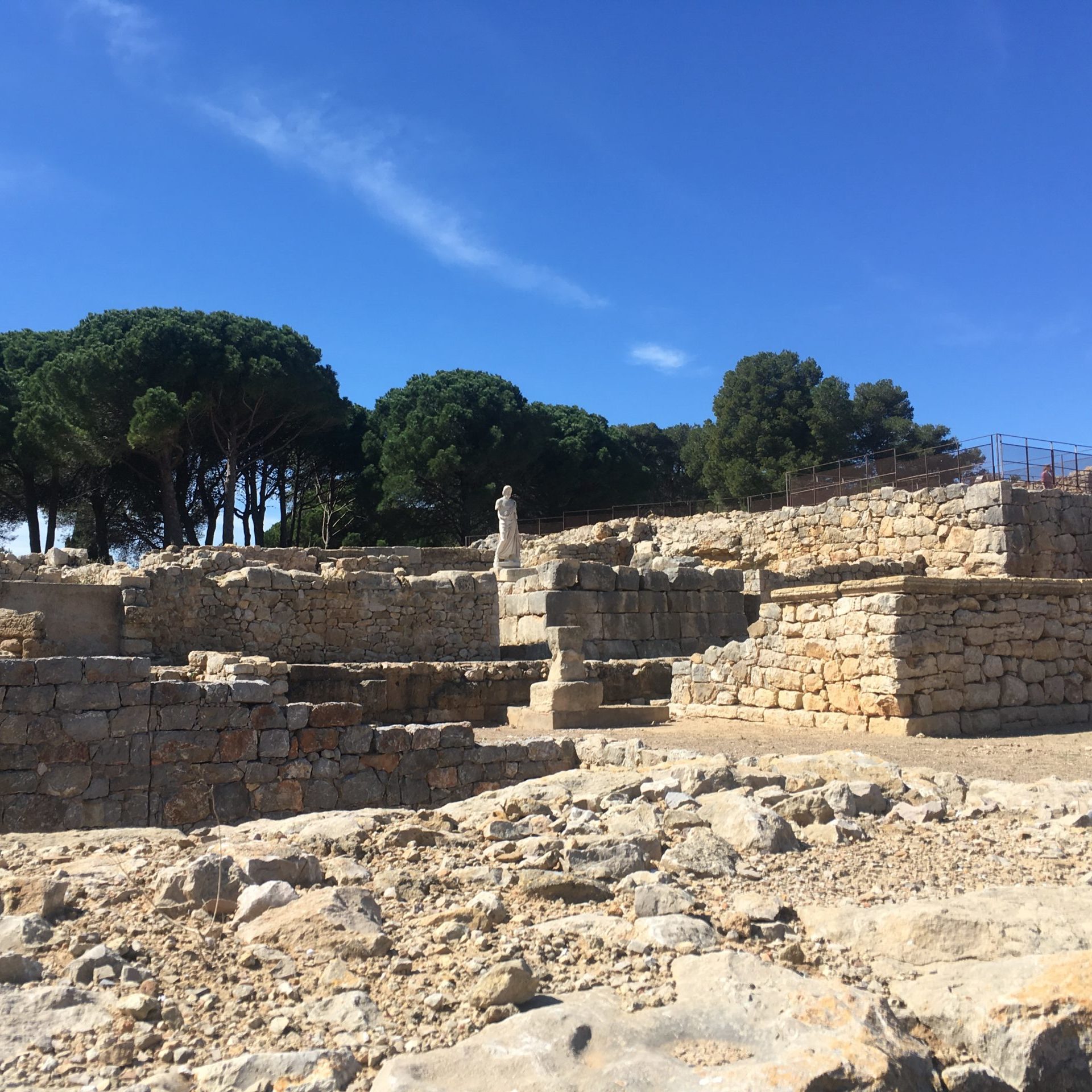 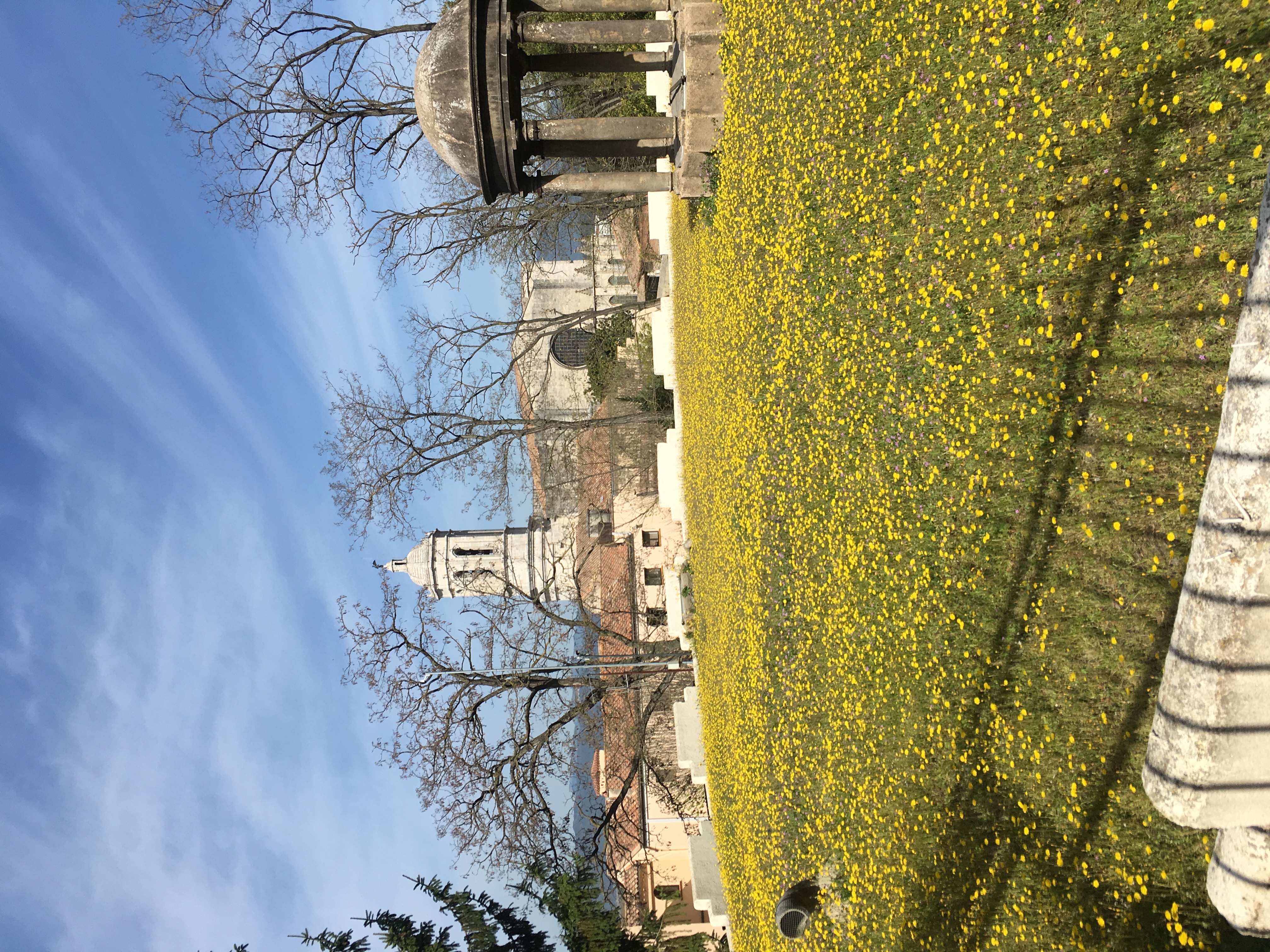 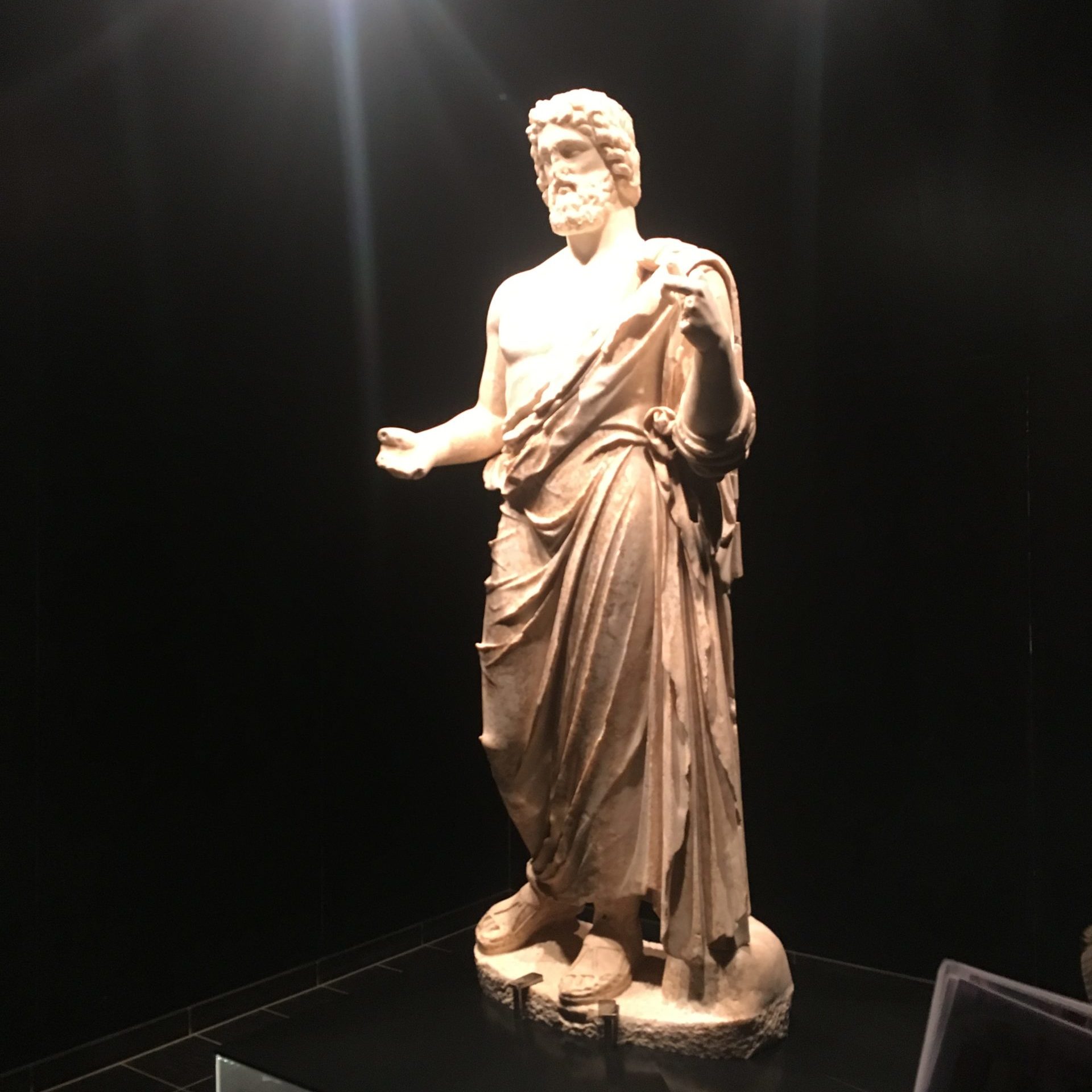 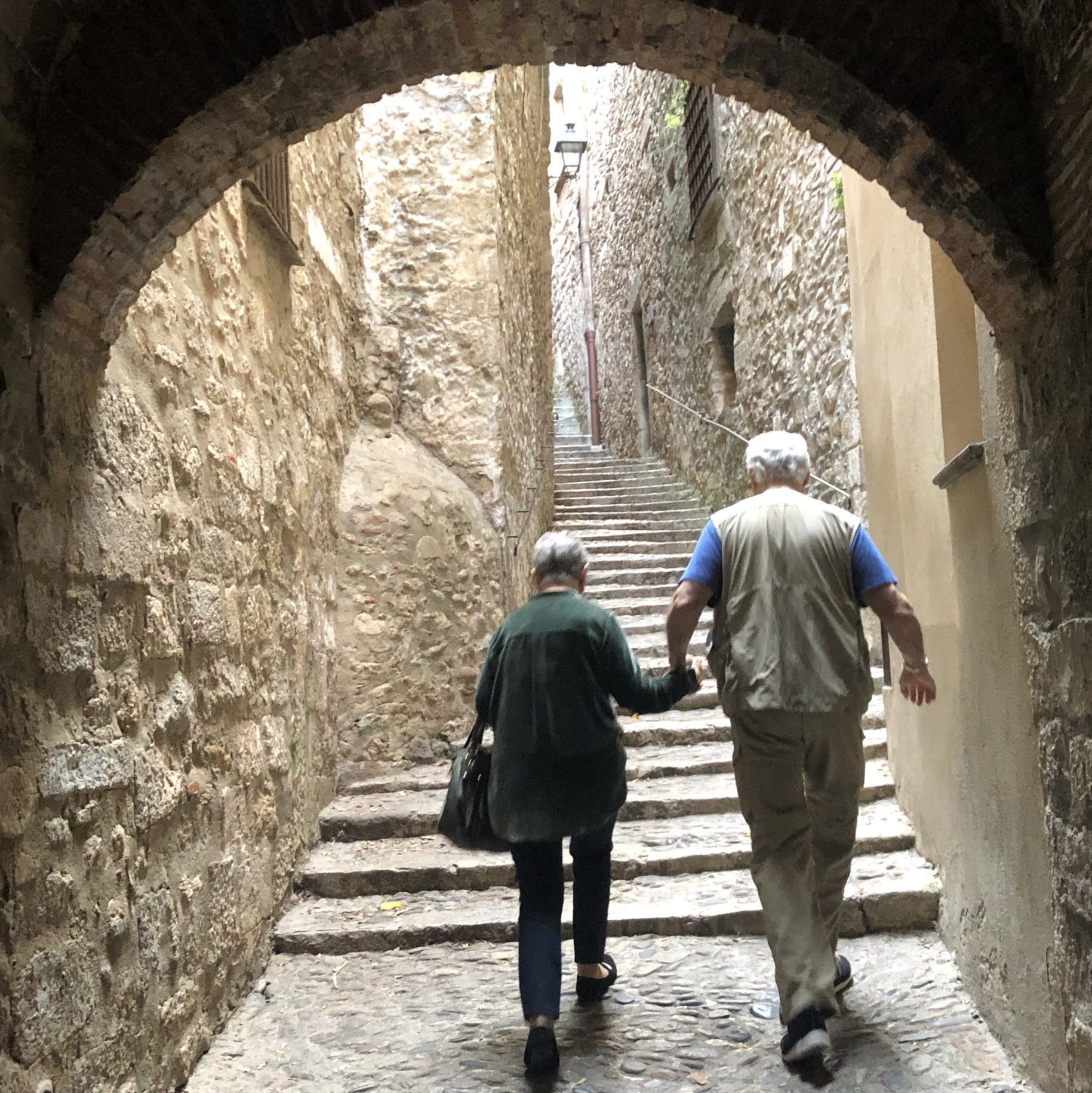 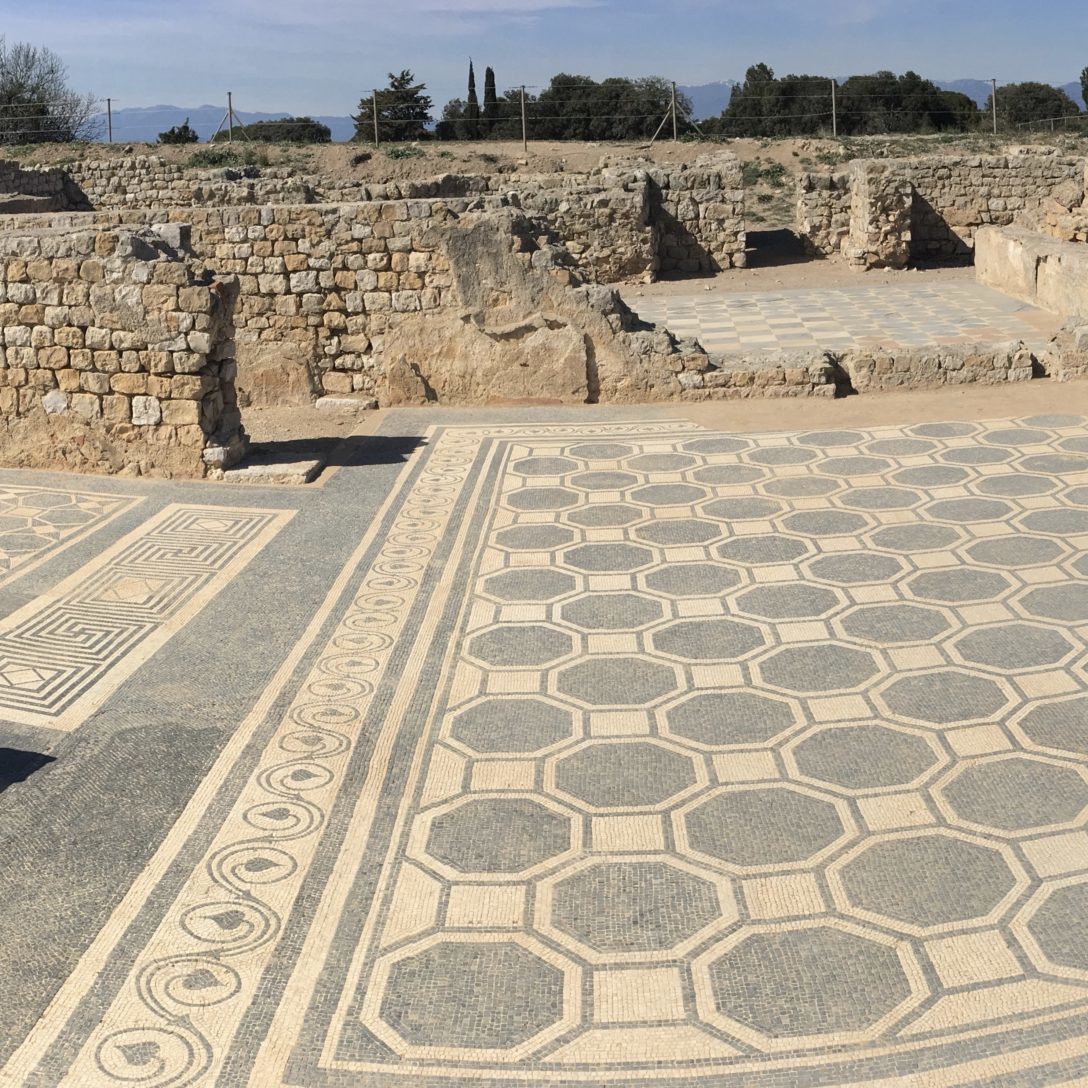 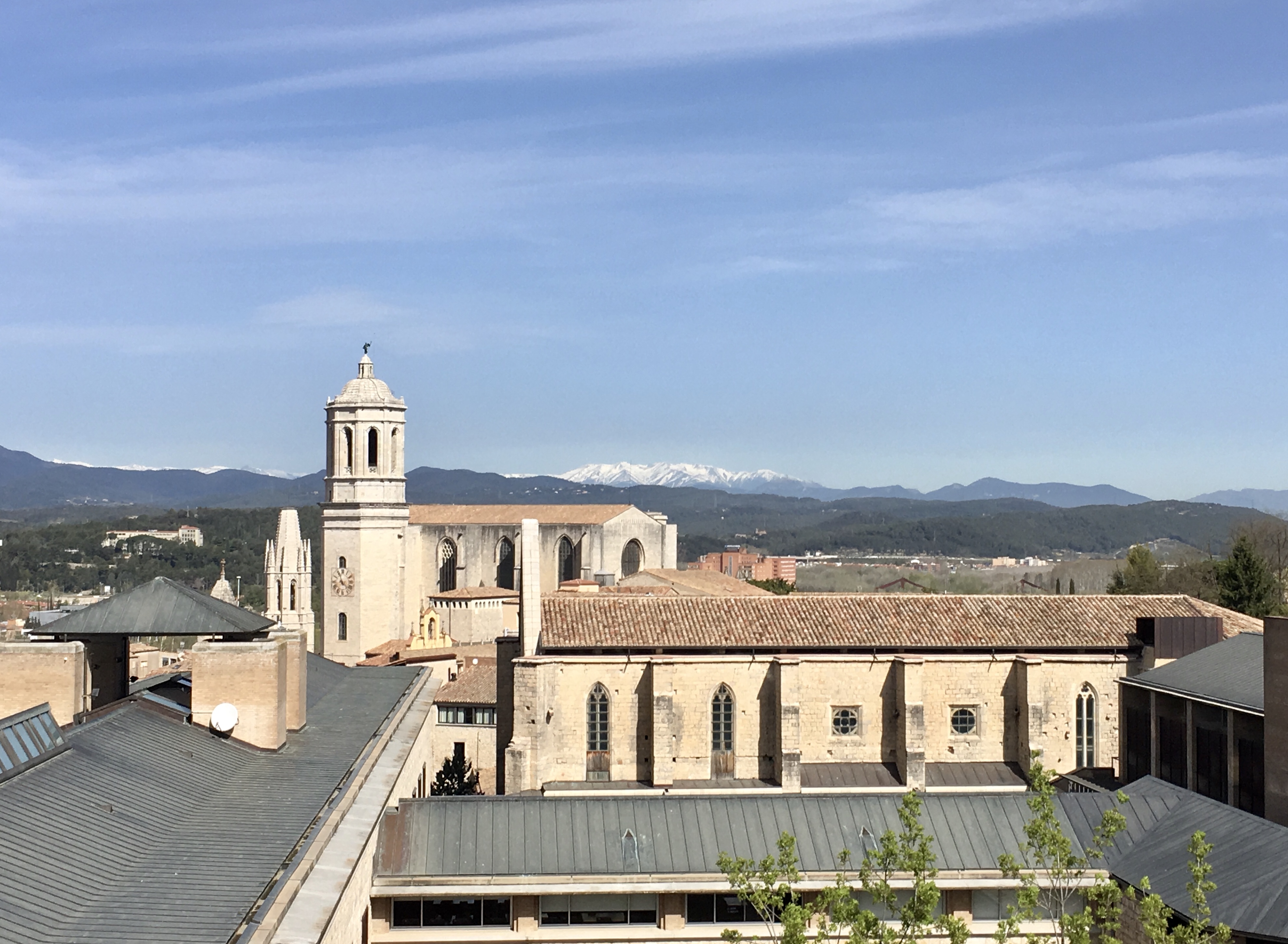 The 8 hours tour costs 800 euros (from 1 to 5 people).
Wine tasting and tickets are not included (15 euros per person/ 25 euros with the optional wine tasting).
For bigger groups, please, contact us
This website uses cookies to improve your experience. We'll assume you're ok with this, but you can opt-out if you wish.Accept Reject Read More
Privacy & Cookies Policy
Necessary Always Enabled