The sea side of Barcelona are more than 4 miles of beaches, harbours and marinas, mostly developed for Barcelona’s 1992 Olympic Games. A few years after, the entire area was refurbished and became one of the most alternative areas in town, Poble Nou, where designers, artists and any other creatives are living and working. At the other end of Barcelona, there is el Forum, an area developed in 2004 that gives a futuristic shape to the city. Our recommendation is to discover the alternative side of Barcelona in an alternative way, by bike! 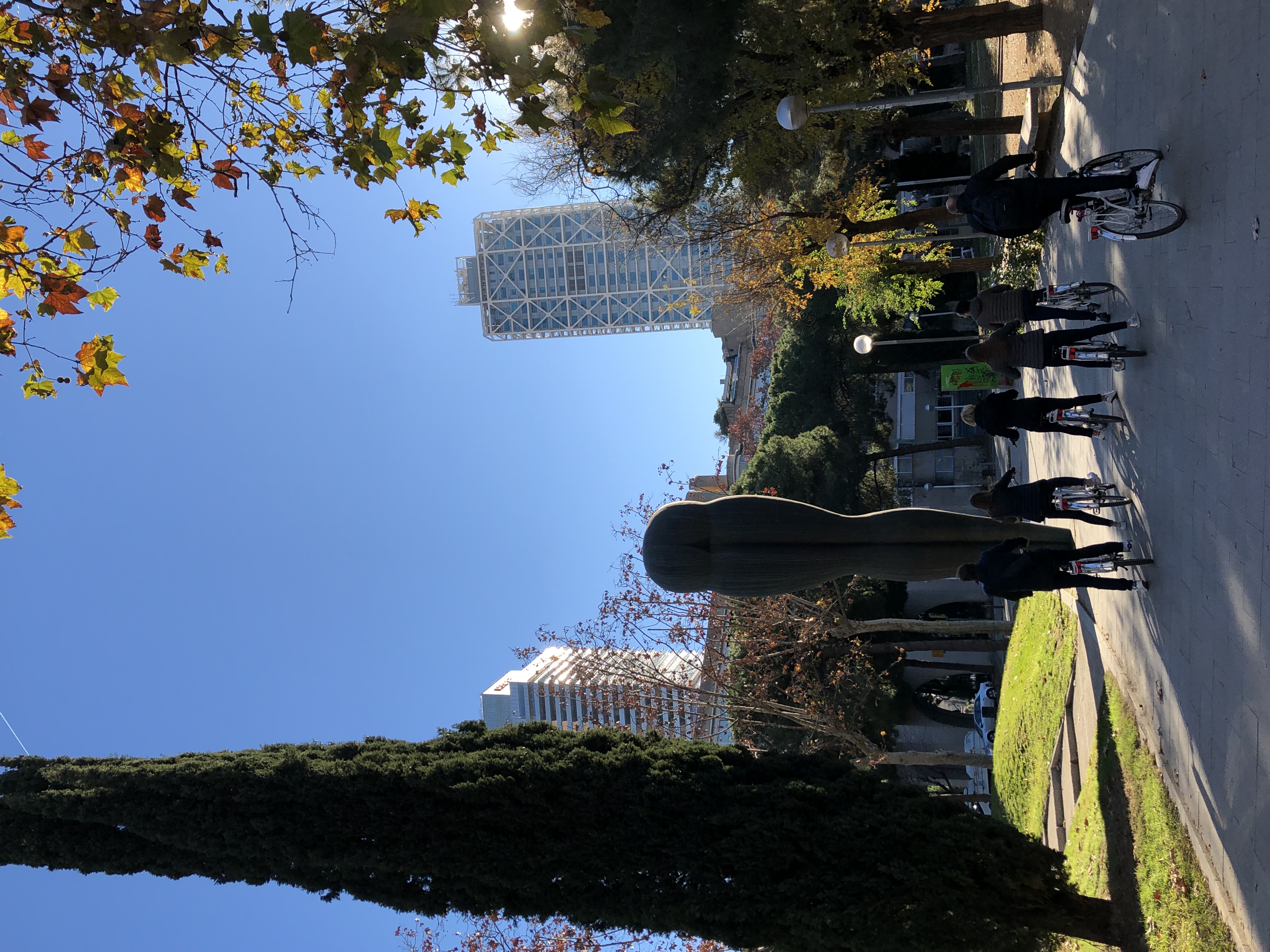 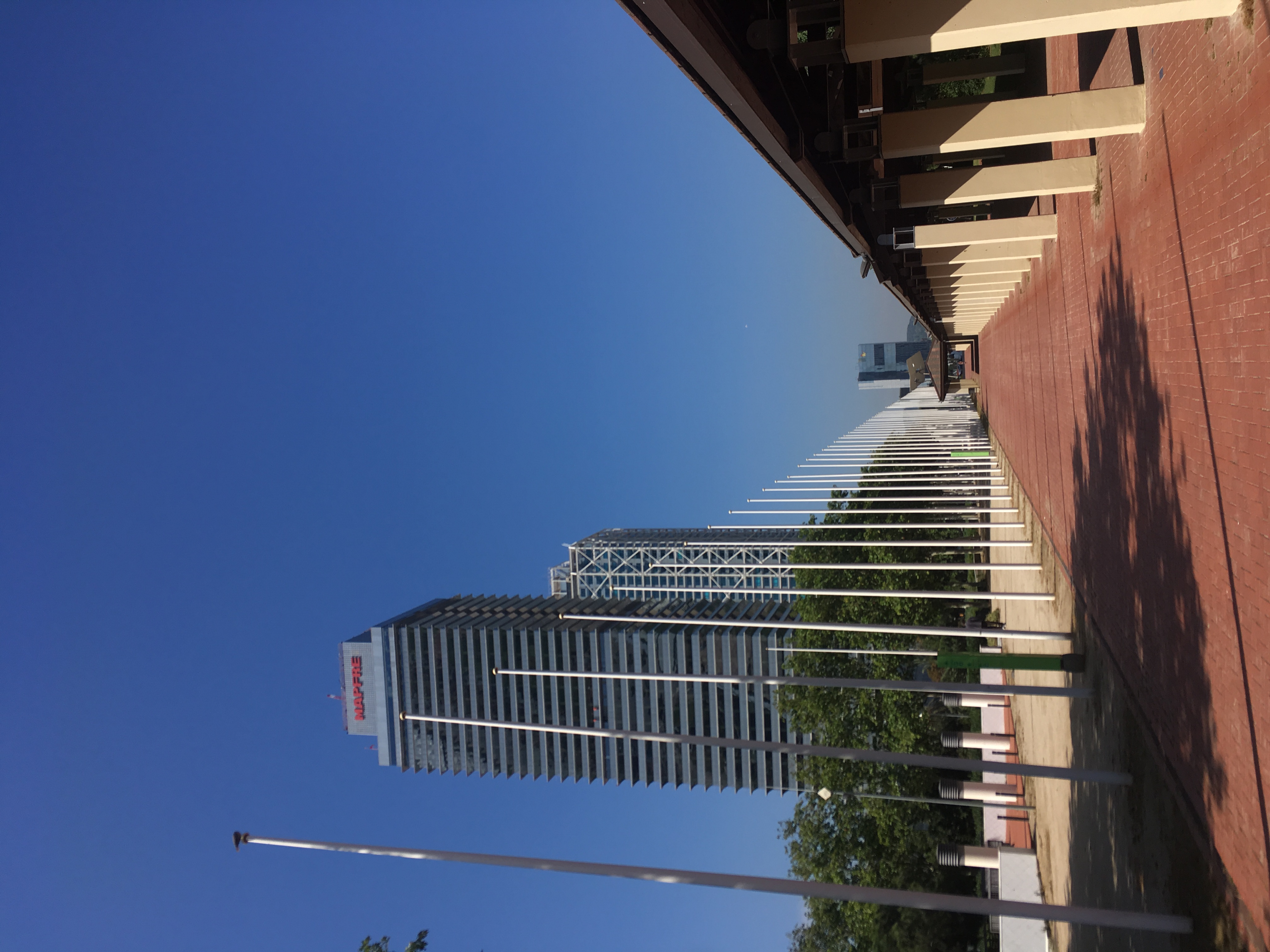 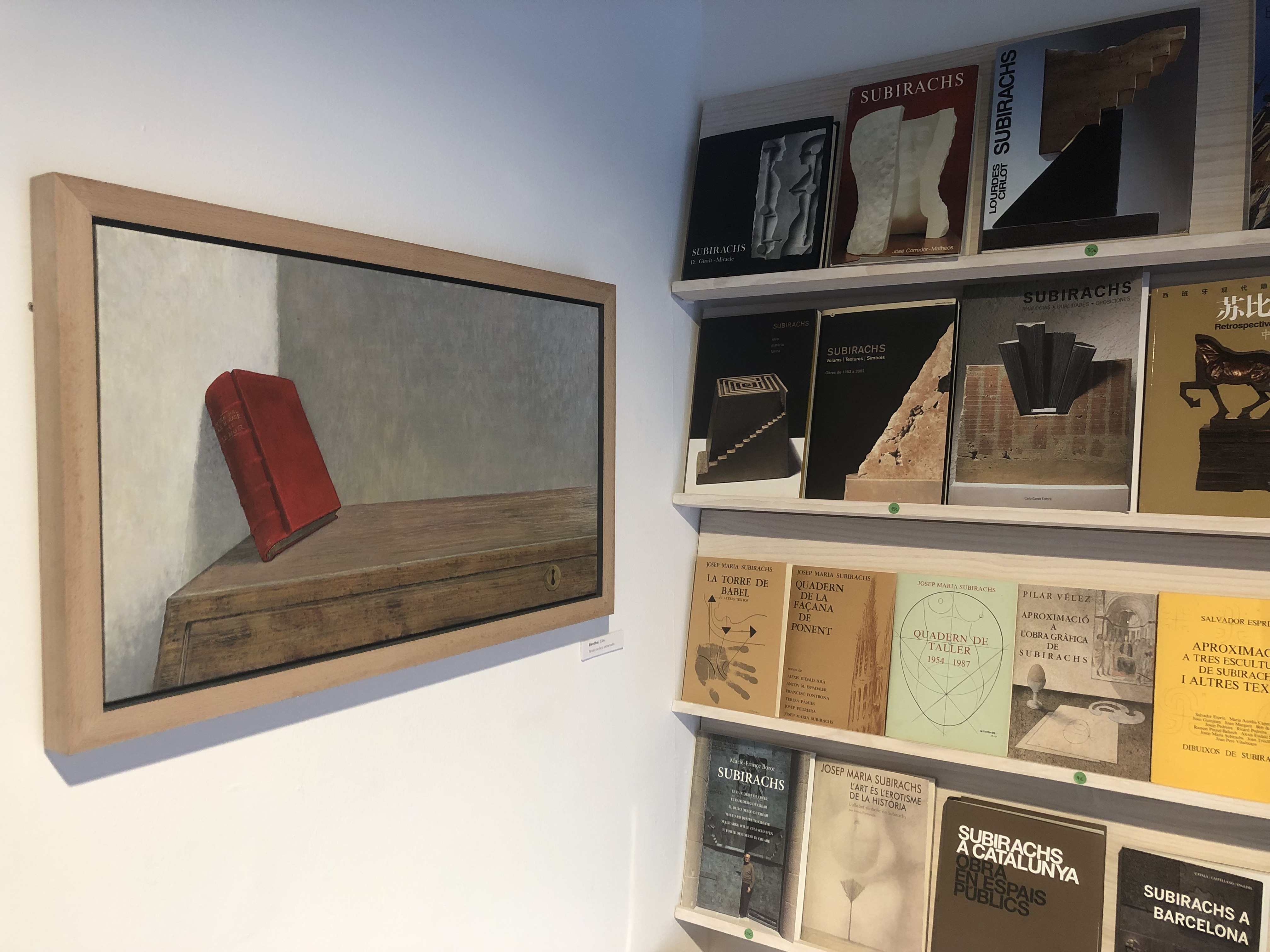 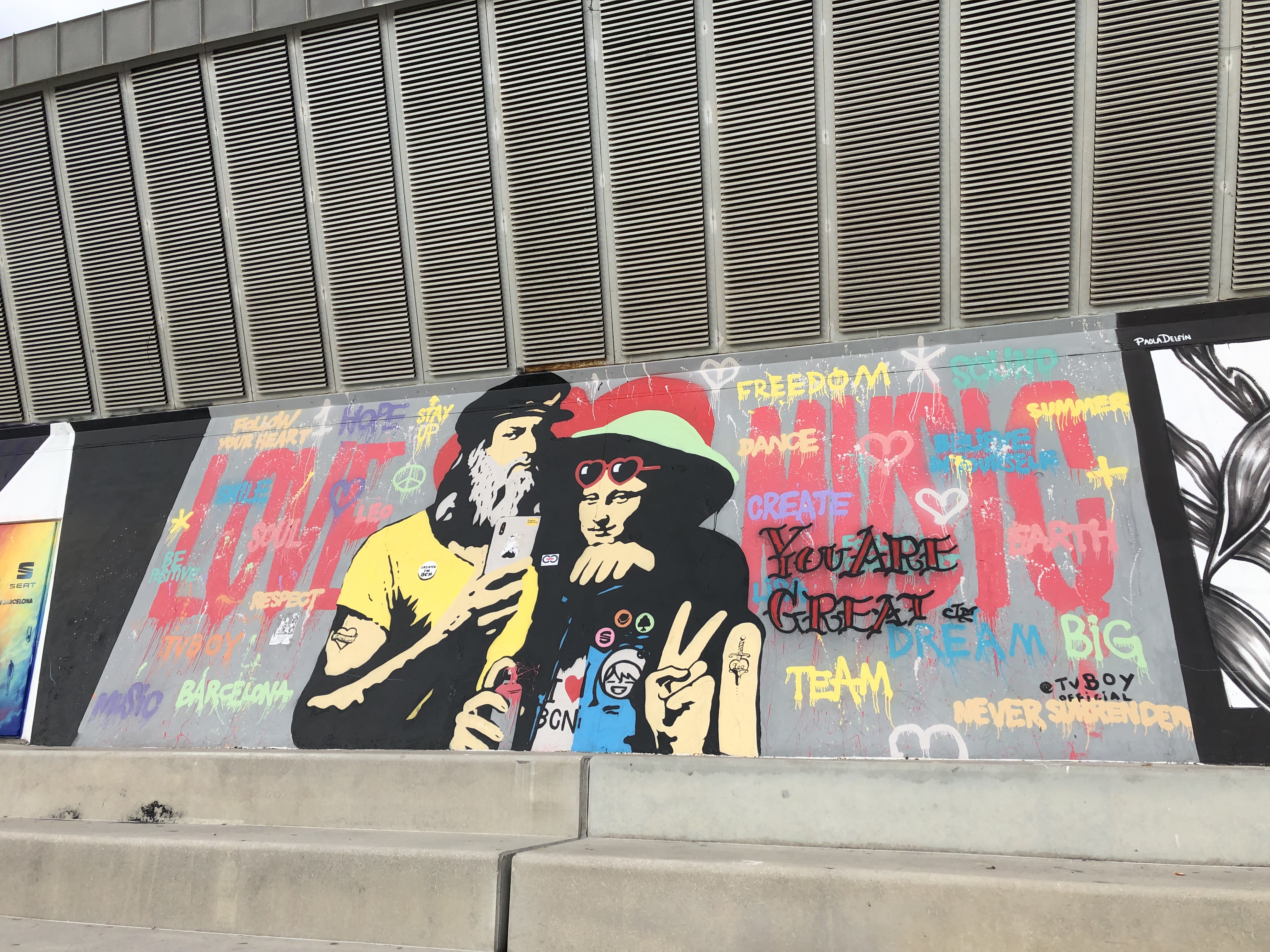 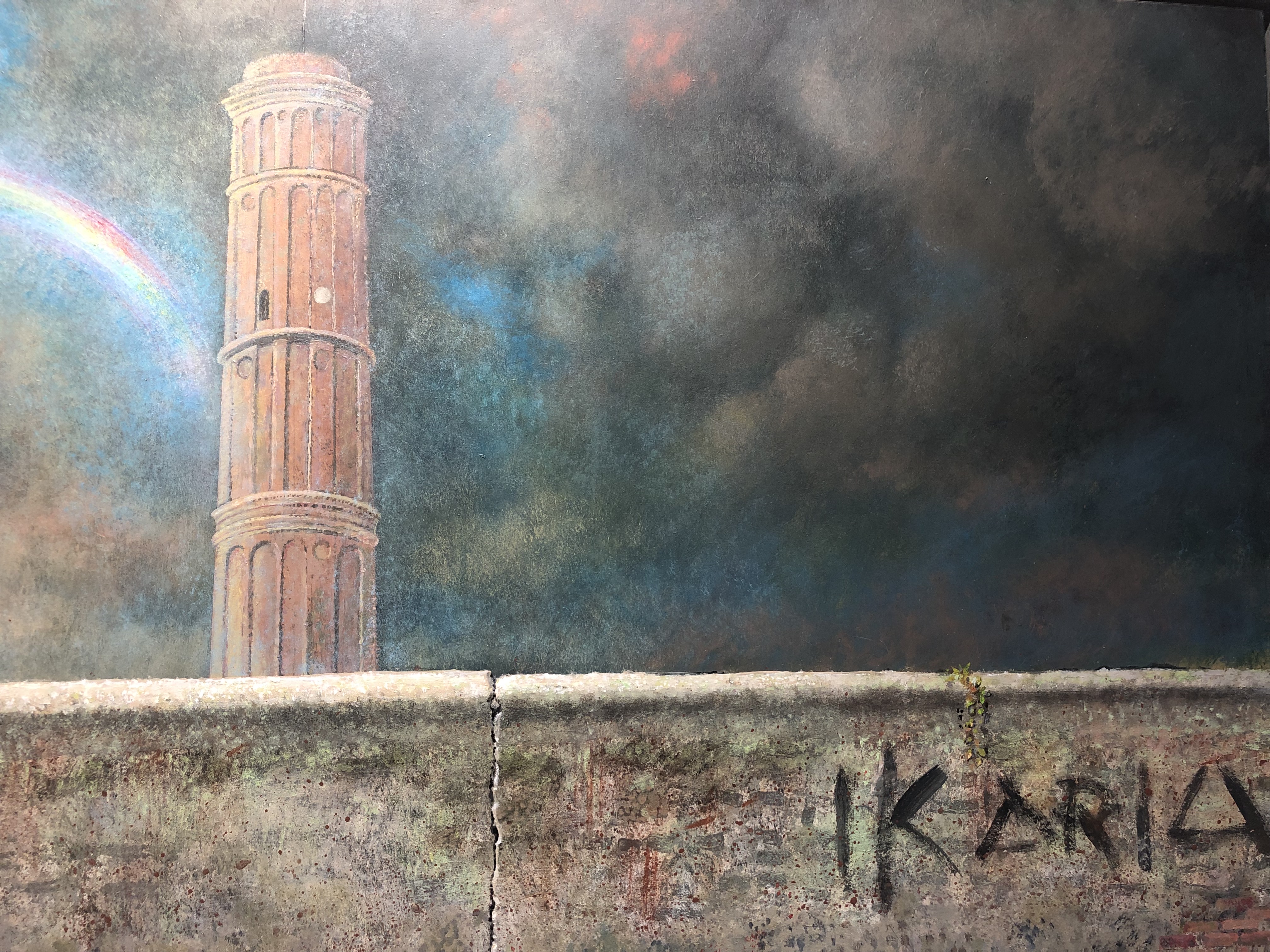 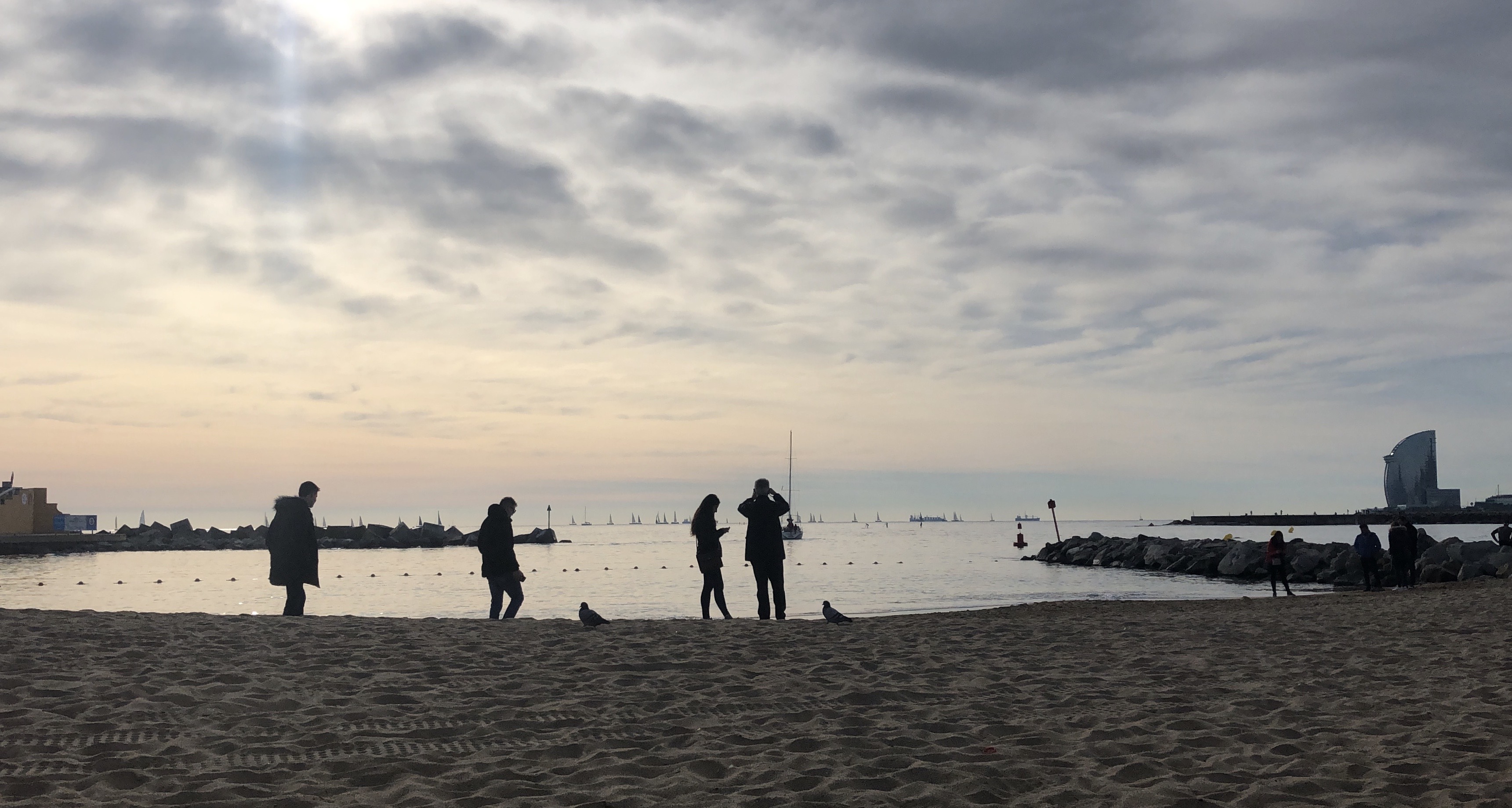